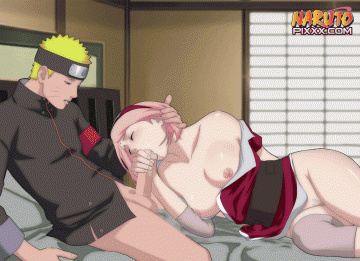 Naruto got back home barely in the morning since he stayed over at Anko’s house longer than he expected. As soon as he got home he threw himself in his bed and went to sleep. Hours later he woke up late at night and took a shower before he went out.

He opened his door walking out without his jacket since even though it was night, there was an extreme blaze of hotness making night feel like day and very uncomfortable. But nevertheless where he was going a stupid heat wave won’t stop him.

Taking his time he walked to her apartment so he wouldn’t make himself sweat on the way. Finally in view Naruto sped up to her stairs, jogging up them and stopping in front of her door he waited patiently on how to approach this.

Taking a deep breath he knocked on her door waiting for her to respond.

END_OF_DOCUMENT_TOKEN_TO_BE_REPLACED

Naruto did not know how he got this lucky. He had, probably the hottest girl in all of Konoha with him in bed. And she had left coming back for more and more.

Who was this girl that Naruto just get off him(if he wanted to)?

It was the girl you would probably get killed for being with if you were anyone else but Naruto. And that was because he was able to never get caught. It was the youngest heiress to the Hyuuga Clan, Hyuuga Hanabi.

Naruto himself was shocked on how it happened the morning he woke up with her in his bed (both stark naked) being to preoccupied with what they were doing the night before.

But who was he to question the greatest gift that he had ever gotten from the world.

At the moment, Naruto was just eating ramen, not something you’d think he’d be doing with such thoughts in his head. But hey, it was Naruto, what did you expect. END_OF_DOCUMENT_TOKEN_TO_BE_REPLACED